IECEU-project thanks it’s partners for a great cooperation and wishes everybody a Merry Christmas and a Happy New Year. 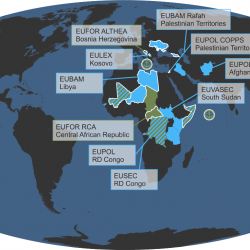 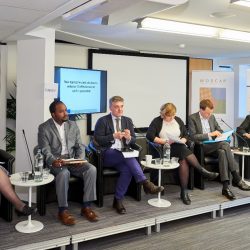 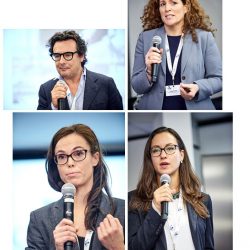 IECEU -project will organise its first official Advisory Board (AB) meeting in Brussels (Belgium) beginning of December 2015. Ten (10) invited members will join the one-day meeting. The first meeting will include the joint review of first IECEU results, such as IECEU Conceptual Framework for analysing the CSDP Missions and Operations. Moreover, the Advisory Board Read more about IECEU organises Advisory Board Meeting in December 2015[…]

A team of three researchers from the Kennedy Institute,  Maynooth University  travelled to Afghanistan earlier this month for an IECEU field study that will provide new insights into Europe’s peacebuilding mission in the region.  The team evaluated the role played by the European Police (EUPOL) in supporting efforts in Afghanistan to build a civilian police Read more about Default title[…] 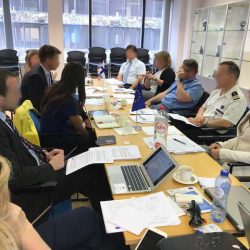 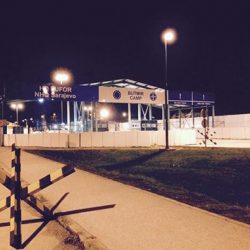